The millers trade involved long hours and a craftsman’s experience and skill. He, or the manager who supervised the running of the mill, needed to be conversant with a great deal more than just the basic mechanical workings of his gear. He had to judge the quality of the grain he brought or was required to grind, supervise its storage and cleaning and watch over every stage of its grinding and dressing.

He was required also to be something of a meteorologist, forever watching the sky like the look-out man on a ship, interpreting the local weather portents, setting his sails accordingly. Lacking understanding of the movement of clouds and air currents his mill would not operate to the best advantage, nor with safety. A freak squall, for example, might drive the sails round too fast, the millstones inadvertently left unfed with grain would overheat, the friction would strike sparks as they revolved and in no time the wooden structure of the mill would be on fire. Many a windmill was destroyed by some such accident.

A severe gale could be equally disastrous, bringing the whole building crashing to the ground. When the wind died the mill was becalmed, no grain could be milled, there would be a shortage of flour in the neighbourhood and the miller lost his customers to the nearest rival able to operate his mill.

Bursledon Windmill, Hampshire, officially reponed today following a two-year restoration project which included replacement of its wind shaft and sails. This two hundred year old windmill is Hampshire’s only working windmill, a rare surviving example of a traditional tower mill. Measuring five stories high, the main structure is a circular brick tower with tapering sides. The windmill is a Grade II Listed building. Inside, much of the windmill’s original timber machinery still exists, restored to full working order. The team at Bursledon Windmill plan to start milling their own flour again by Summer 2015.

The restoration project was made possible following a £94,000 Heritage Lottery Fund (HLF) grant together with an additional £47,000 from local councils. This latter sum of money will cover costs involved in recruiting and training more volunteers in traditional milling skills, provide guided tours, workshops and host special events.

Bursledon is the only working windmill in England that retains a wooden shaft and is one of twenty-seven still regularly working in Britain. Historically, most of Hampshire’s mills were powered by water which is why a wind-powered mill like Bursledon is such a heritage gem. Winchester City Mill (National Trust) is an excellent example of an urban working corn mill and is powered by the fast-flowing River Itchen. It was rebuilt in 1743 on a Medieval mill site. At one time, there were twelve watermills along the River Itchen.

The idea of harnessing wind power to do useful mechanical work dates back to 5th Century AD China. Four hundred years later windmills arrived in Europe and a hundred years after that Britain. Bursledon Windmill was built in 1814, replacing an earlier tower mill which was built in 1766. The machinery of the earlier mill was incorporated into the new mill. The mill eventually fell out of use in 1882. Hampshire Buildings Preservation Trust organised the restoration back to full working order between 1975-1991. 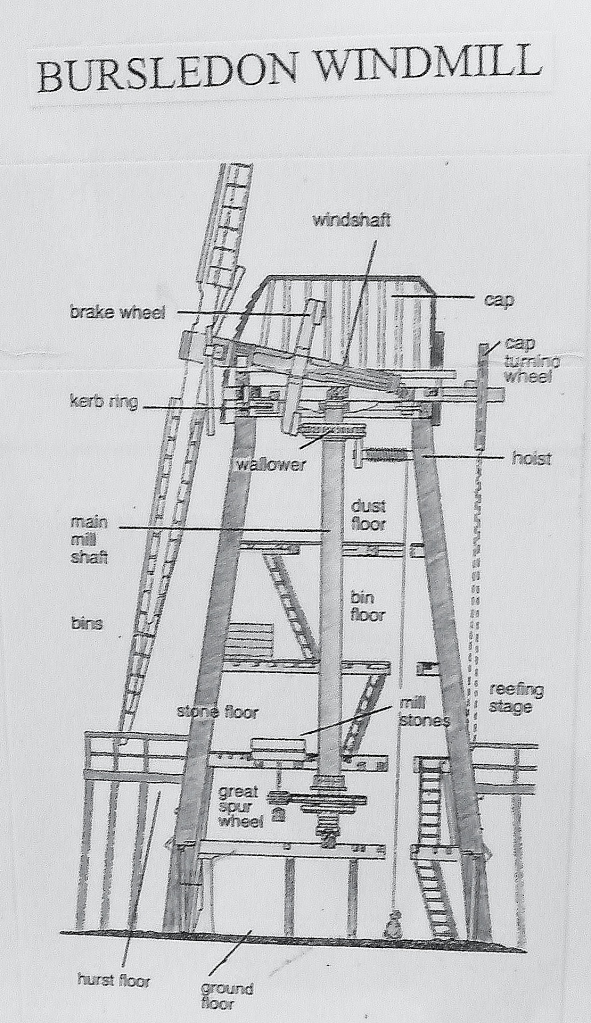 When Bursledon Windmill is grinding the corn, the sails have canvas cloths which spread to catch wind. If there is a strong wind, no canvas cloths are required. The ground floor of the windmill was used for temporary storage of newly delivered grain. The bin floor is where sacks of grain are lifted on the sack hoist and emptied into the bins. The dust floor is known as such because it very easily becomes dirty, greasy and dusty. It is also possible to view the cedar windmill cap from this floor.

There have been five millers at Bursledon:

A barn was the epicentre of a village windmill during harvest-time. The wheat was left out in the fields to dry in stacks, then transported to the barn to be threshed or beaten with flails. Men would work rhythmically and in pairs. Once the grain was collected in sieves or riddles it was winnowed or tossed in the air to get rid of the chaff or straw dust. The grain was then bagged up on the thresholds by the barn door.

How to bake your own bread: Put a bushel of flour into a trough, or a large pan; with your fist make a deep hole in the centre thereof; put a pint of good fresh yeast into this hollow; add thereto two quarts of warm water, and work in with these as much of the flour as will serve to make a soft smooth kind of batter. Strew this over with just enough flour to hide it; then cover up the trough with its lid, or with a blanket to keep all warm, and when the leaven has risen sufficiently to cause the flour to crack all over its surface, throw in a handful of salt, work all together; add just enough lukewarm soft water to enable you to work the whole into a firm, compact dough, and after having kneaded this with your fists until it becomes stiff and comparatively tough, shake a little flour over it, and again cover it in with a blanket to keep it warm, in order to assist its fermentation. If properly managed, the fermentation will be accomplished in rather less than half an hour. Meanwhile that the bread is being thus far prepared, you will have heated your oven to a satisfactory degree of heat, with a sufficient quantity of dry, small wood faggots; and when all the wood is burnt, sweep out the oven clean and free from all ashes. Divide your dough into four-pound leaves, knead them into round shapes, making a hole at the top with your thumb, and immediately put them out of hand into the oven to bake, closing the oven-door upon them. In about two hours’ time they will be thoroughly baked, and are then to be taken out of the oven, and allowed to become quite cold before they are put away in the cupboard. (A Plain Cookery Book For The Working Classes by Charles Esme Francatelli, 1861).

To make white bread: To a gallon of the best flour, put six ounces of butter, half a pint of yeast, a little salt, break two eggs into a basin, but leave out one of the whites, put a spoonful or two of water to them, and beat them up to a froth, and put them in the flour, have as much new milk as will wet it, make it just warm and mix it up, lay a handful of flour and sieve it about, holding one hand in the dough, and driving it with the other hand till it is quite light, then put it in your pan again, and put it near the fire and cover it with a cloth, and let it stand an hour and a quarter; make your rolls ten minutes before you set them in the oven, and prick them with a fork; if they are the bigness of a French roll, three quarters of an hour will bake them. (The Experienced English Housekeeper by Elizabeth Raffald, 1769) 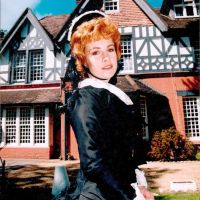 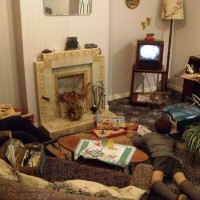 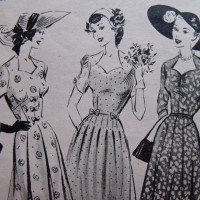 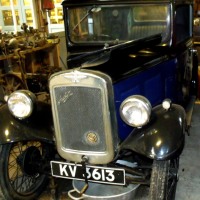 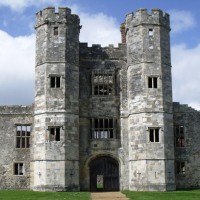 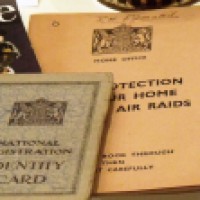 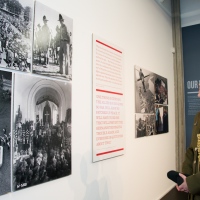 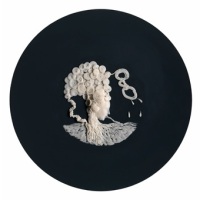 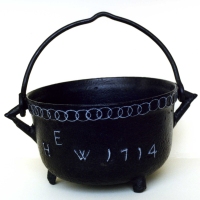